Hertha Berlin coach Labadia was interviewed by the media after the training session on Tuesday local time. He talked about the new aid Cordova who was injured in training and the team's new captain Boyata. 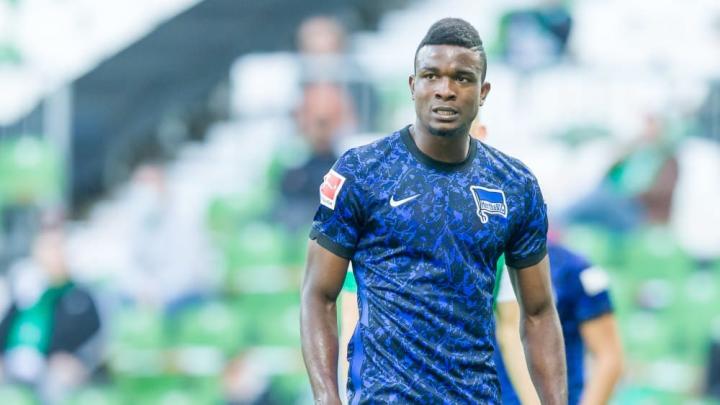 Hertha Berlin’s new aid Córdoba was injured during training against Requik. Labadia said: “Córdoba had a slight headache, so we sent him off the stadium. I hope the situation is not special. bad."

Speaking of Ascival, Labadia said: “He will return sooner than expected. He is very diligent. We must observe slowly and not be too demanding of him. I hope he can stay healthy and at some point. Click to enter the state."

Team defender Boyata became the new captain, and Labadia said: "I think the team made a good choice. Boyata is a leader. This is not surprising to me."